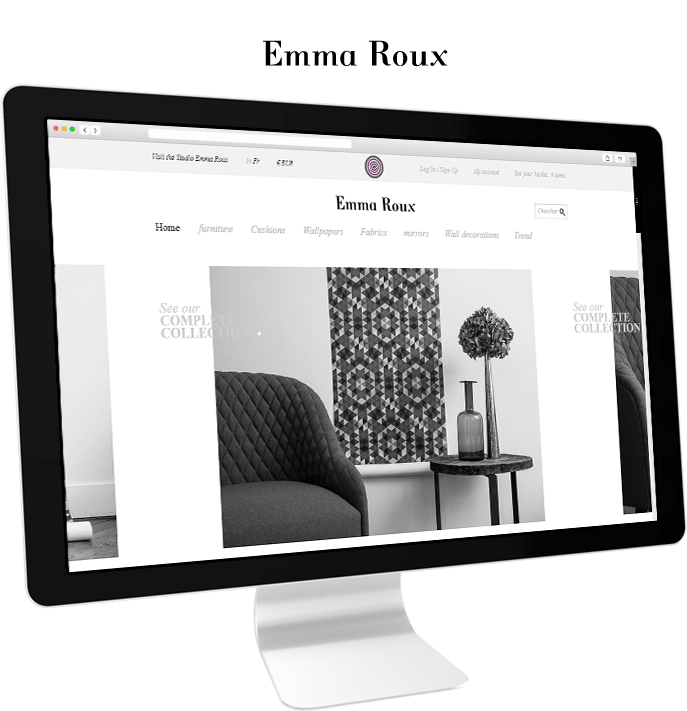 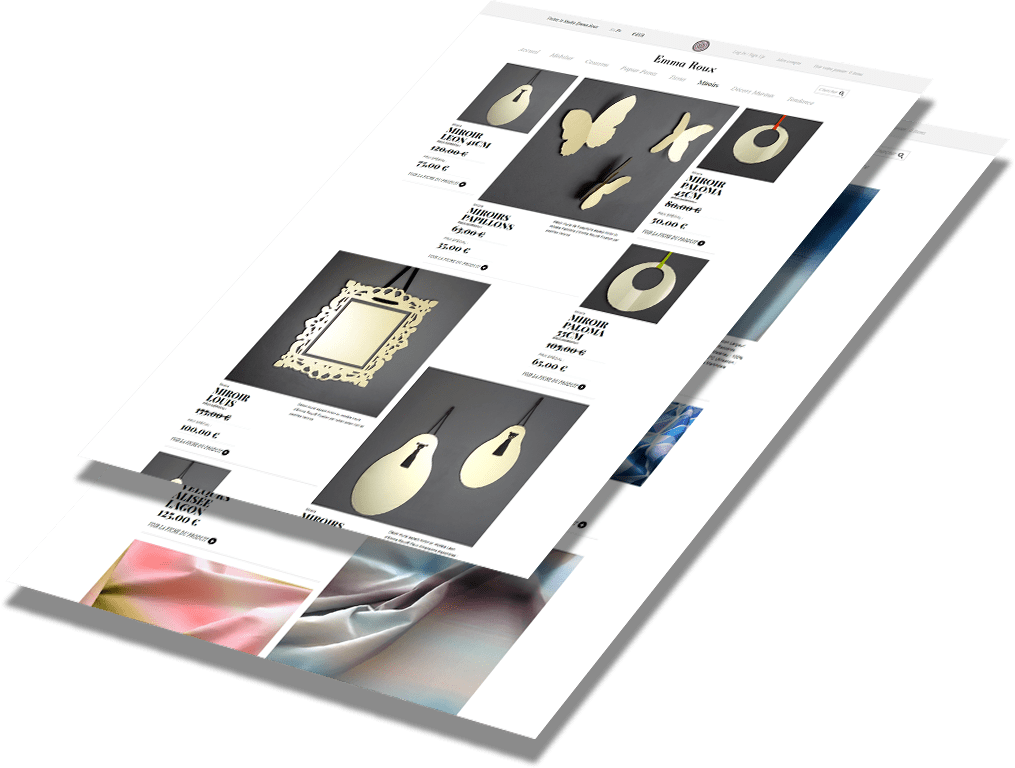 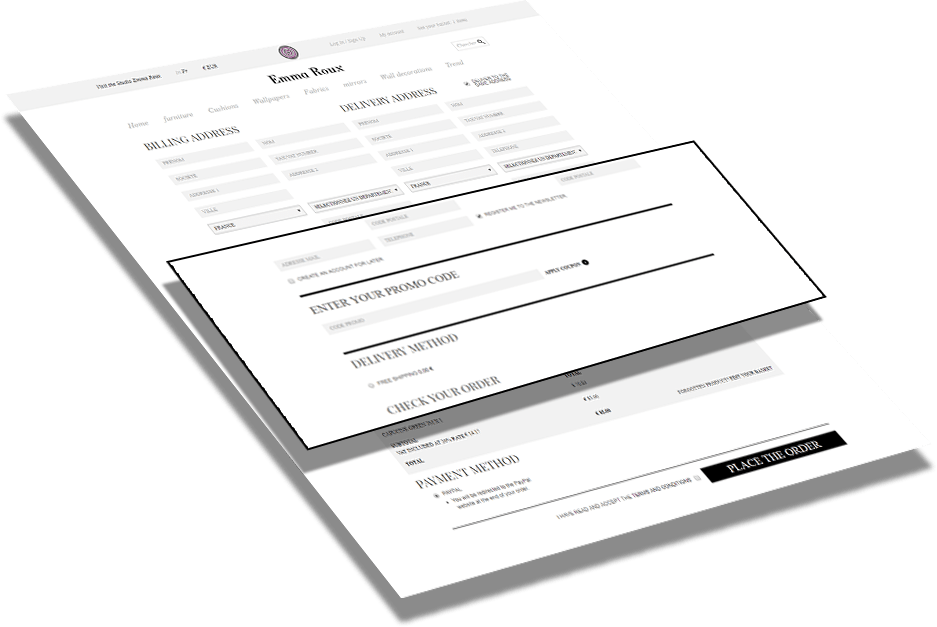 The purpose of the web shop is to develop customize furniture store which provide unique shopping experience for the users. Once product is selected by the user Emma Roux team follows all the steps that transform the selected drawing into a selected product. We have customized wish list page in 3 different sections which easily allow user to bifurcate product details with category like – Likes, My Favorites, and Planning to Purchase next. User can grab product and move it according to their preference in different category. We have implemented such functionality “If user indicate there cell phone number when ordering, the website inform user free of charge by SMS of the departure of their parcel from warehouse” 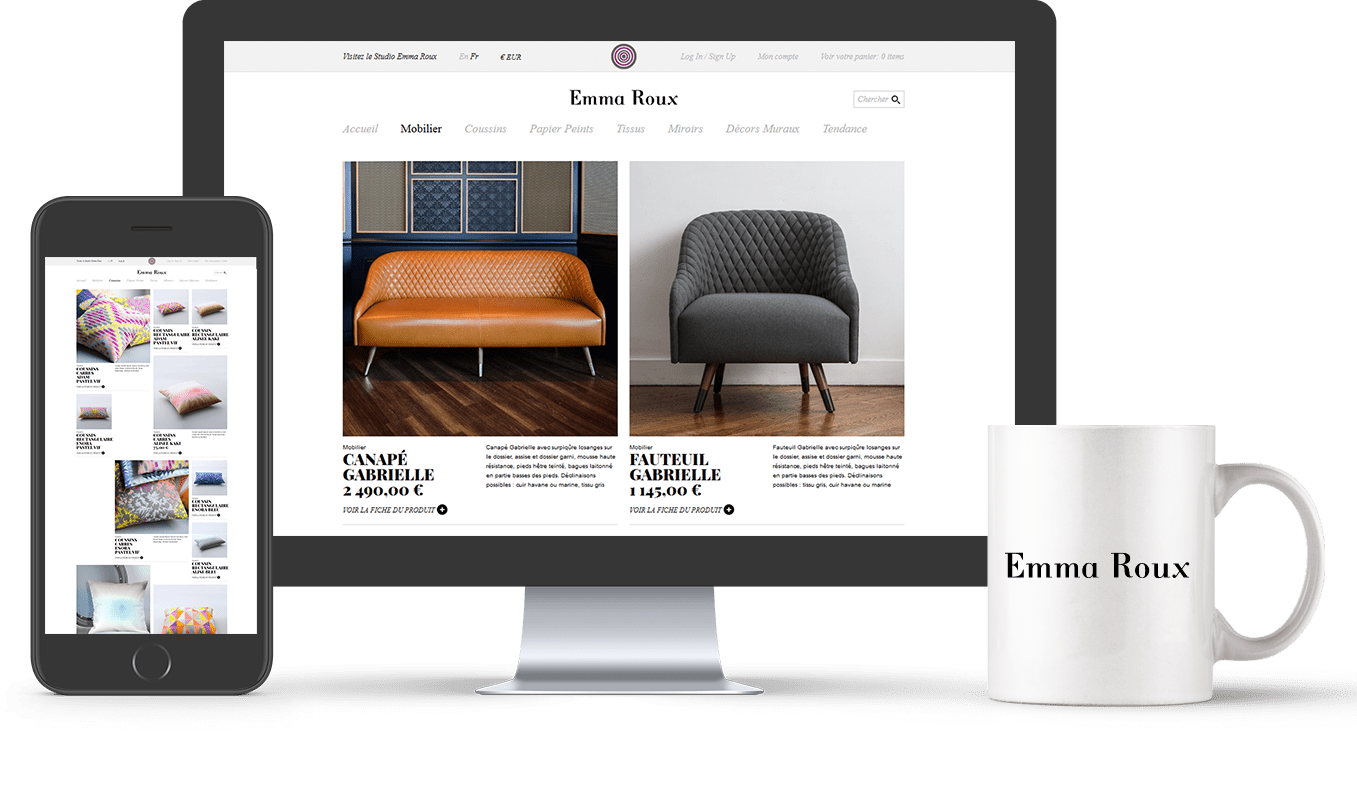 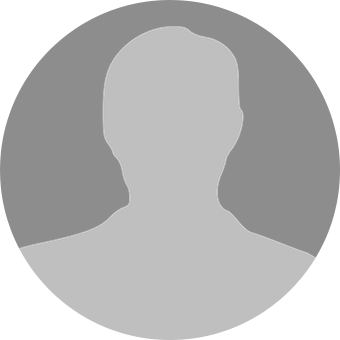 During the development of my website familystoriesblog.com, I worked with three different companies. Combined programming exceeded 450 hours. While competent, the first two in the United States were expensive and hard to schedule time for my various requests. iFlair solved two of my problems. The charges were in line with my budget and the programmers, using Word Press and Buddy Press, worked within my time constraints. Every new venture has a learning curve. We learned how to deal with the twelve hour time difference between India and the Pacific NW. We communicated by email and when necessary, by phone conference calls. I maintained a worksheet of items that needed to be done. iFlair then responded with things that were finished. After reviewing the work on the iFlair website, I would give the green light to transfer the work to my live site. Our association was satisfying.

Ready to work with us?
Tell us more.

Get in Touch with Us