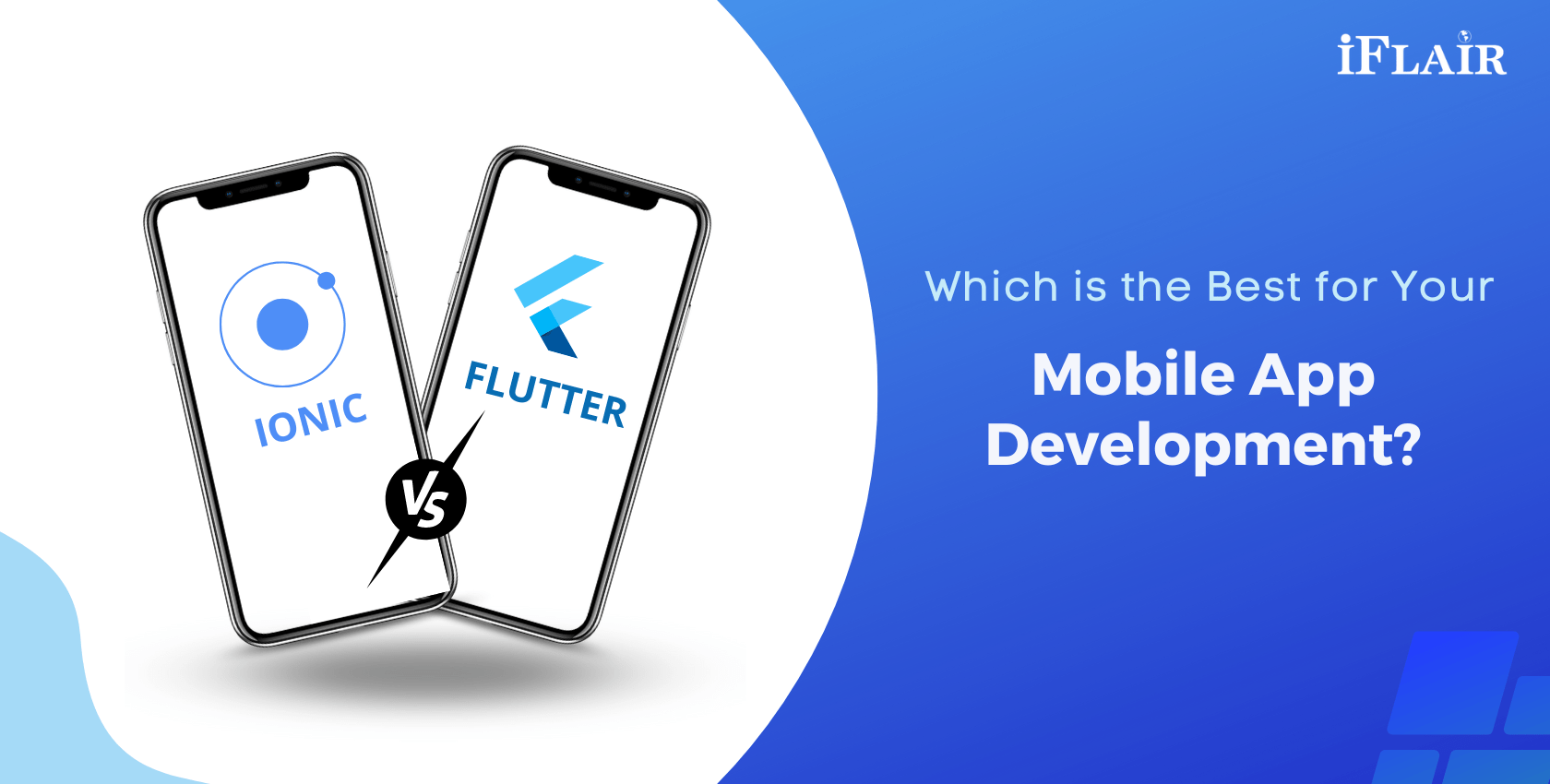 When it comes to developing full-stack applications, Laravel and VueJS are two of the best frameworks available. Due to their adaptability and effectiveness, both are gaining popularity among new firms of all sizes.

Here we’ll focus on the many advantages that have contributed to their widespread adoption. Consequently, without further ado, here we go:

With the ubiquity of smartphones and other devices, many businesses want applications that can be used on various platforms. To save time and money, these firms use frameworks that help them create only one app instead of multiple versions. Two popular examples are Flutter and Ionic.

Google’s Flutter UI software development kit is used in Mobile Application Development. It can be used to make apps for Android, iOS, Windows, Mac, Linux, Google Fuchsia, and the web. Ionic, on the other hand, is an open-source SDK for making hybrid mobile apps. It was made by Max Lynch, Ben Sperry, and Adam Bradley of Drifty Co. in 2013.

Flutter and Ionic are widely used because many developers support them. Flutter is unique because it offers a rich set of inbuilt widgets and integrated tools that can be customized to fit your needs. On the other hand, Ionic provides a wide range of plugins that make development quicker and easier.

To help you decide which framework to use for your next project, in this Flutter vs Ionic comparison blog, we explore each framework’s advantages and disadvantages.

Flutter is a Google-created open-source framework that allows you to use one codebase across multiple platforms by utilizing the Dart programming language. Flutter streamlines cross-platform app development and is frequently used for its easy-to-use UI toolkit. Flutter, which is supported by the entire flutter community and a team of Google developers, enables you to create expressive and adaptable user interfaces with native performance. 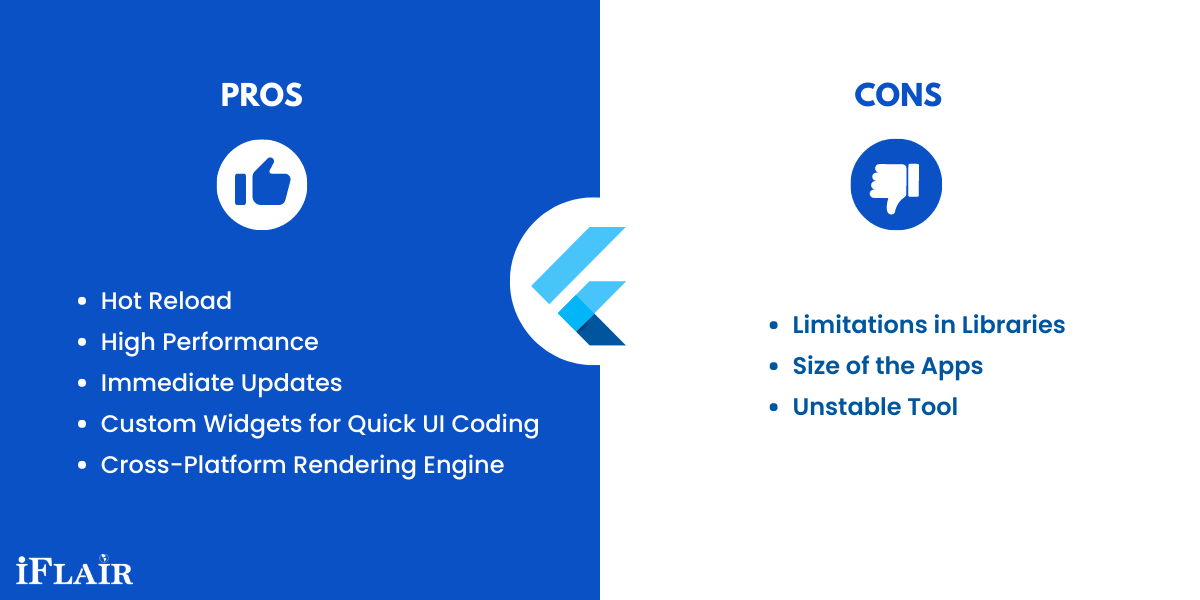 Flutter Development is known for:

When you hire professional Flutter developer, they can help you to create amazing cross-platform apps with native performance.

Ionic is a mobile app development kit that allows you to develop apps that work on Android and iOS devices. It accomplishes this by utilizing a web view instead of native device components. Ionic also includes pre-defined component settings that allow you to add functionality such as native scrolling and navigation to your app. Ionic is recognized for its high performance and low DOM manipulation costs. 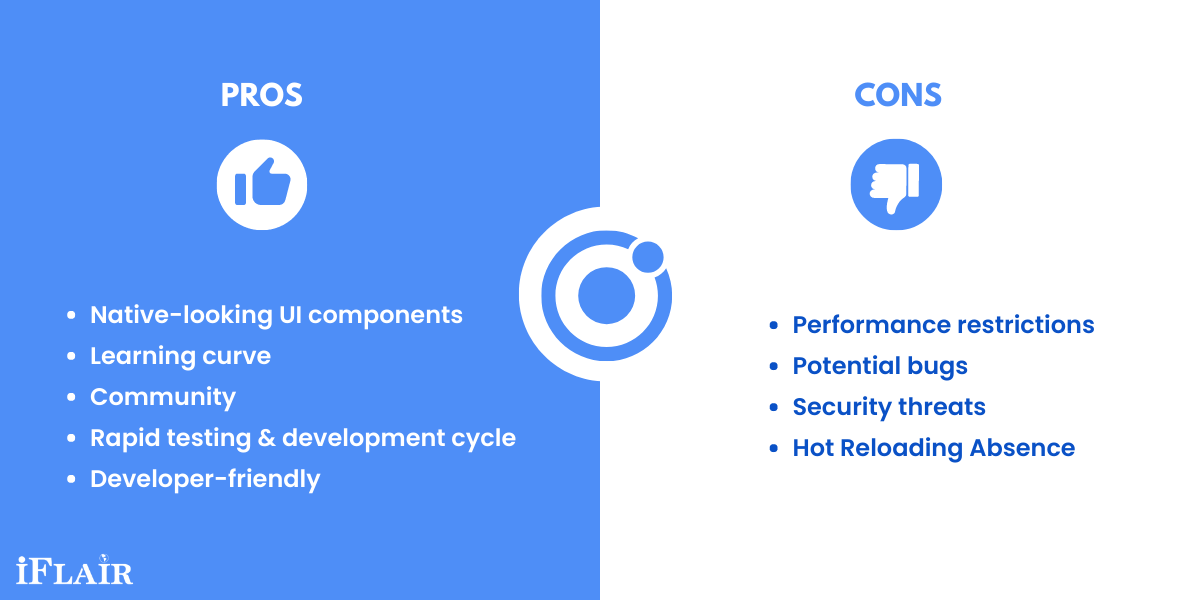 Ionic Development is known for:

Ionic is a great choice to create hybrid mobile apps quickly and easily. If you Hire Professional Ionic Developer, they can help you to take advantage of the wide range of plugins and pre-defined components that Ionic offers.

After exploring each framework’s key features, it’s time to compare them side by side. Flutter App Development and Ionic App Development have their own advantages and disadvantages that need to be considered when deciding which one to use for your project.

Here are some key factors you should consider when deciding between Flutter and Ionic for your next project.

Ionic and Flutter have a high level of competition regarding application distribution across various desktop and mobile platforms. Flutter development is great for making mobile apps, but it isn’t as good as other web browsers in some ways. Ionic, on the other hand, is based on web standards and helps you make great apps no matter what device is being used.

Even though Flutter is lagging in web compatibility, Ionic remains the best choice if you’re looking for high-end device flexibility.

It is easier to learn the Ionic framework than Flutter for a few reasons. Firstly, Ionic utilizes programming languages such as Angular and Javascript- which many developers are already familiar with. Secondly, those who understand HTML, CSS and Cordova Plugins also understand Ionic’s CSS language.

However, developers must first learn the new language, Dart, to understand Flutter and create apps based on it. One of the reasons why Ionic is a favorite language among Android app developers is because of this.

Even though 70% of developers use JavaScript, only 2% use Flutter. Ionic is presently very popular among website and mobile app developers because it has a quick learning curve. MarketWatch, Pacifica, and many other organizations employ Ionic. Flutter, on the other hand, is catching on. With the help of top Google and community developers, as well as the support of Alibaba and others, it is gaining in popularity.

The performance of a framework is one aspect you should consider before making your decision. But what does “performance” mean, exactly?

Developing sample apps on both platforms is the best way to compare your experiences and find which one better meets your needs. Also, remember that how well an app performs depends on the developer’s code, not just the platform or framework you select.

Because Flutter requires a large amount of code for very simple apps, writing a lot of code is necessary. It’s because you’re delivering all of this runtime even if the browser already has primitives for almost everything.

By and large, Ionic and Flutter will look like native applications to the user. Even though Ionic and Flutter don’t use the platform’s specific UI elements, they automatically change their UI element designs to match Material Design for Android or Cupertino for iOS, based on the app’s platform.

Both solutions give you access to platform services and native APIs using a library of pre-existing plugins and custom tools for building your own tailor-made plugins.

The Flutter framework, on the other hand, is quite opinionated. As a result, if you are developing custom native applications with Flutter, you must learn how to work with iOS and Android using Flutter’s method.

The Ionic framework is robust and flexible. Developers may always use aid with HTML, CSS, and JavaScript if they want to improve their abilities. Flutter, on the other hand, is a closed environment that is just starting out. As a result, it’s possible that non-Flutter application development doesn’t require as many of the abilities needed for Flutter mobile app development. As a result, Ionic performs better than Flutter in terms of flexibility.

The database migration system in Laravel makes it easy to make sure that your database schema matches your Laravel code. Using the Laravel Schema Builder or Laravel Migrations, you can easily make changes to your database without having to write a lot of SQL by hand.

This is a great way to keep your Laravel code and database in sync, making it easy to share your Laravel + VueJS app with others!

Talk to Our Experts

Who prevailed in the fight – Flutter or Ionic?

Ionic and Flutter are both great technologies for building apps that work on multiple platforms. Even though each has its own strengths, similarities, and differences, you still need to choose wisely.

It’s fun to make apps that change the game, work well, serve your target audience, and bring in money. But you can only do it if you have the right tools. 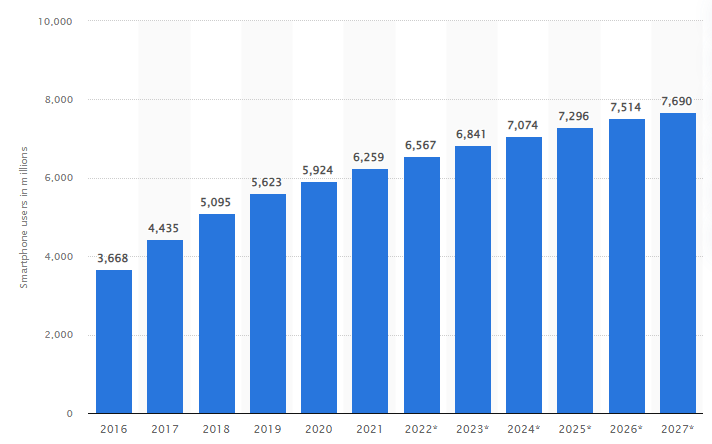 Number of smartphone users worldwide from 2016 to 2027 (Statista)

The “right” technology is the one that best suits your project requirements, development team’s expertise, and plans.

Making your decision should take into consideration the following points:

And finally, if you’re still unsure about which framework would be best for your project, reach out to a Mobile Application Development Company, and they will help you make an informed decision. 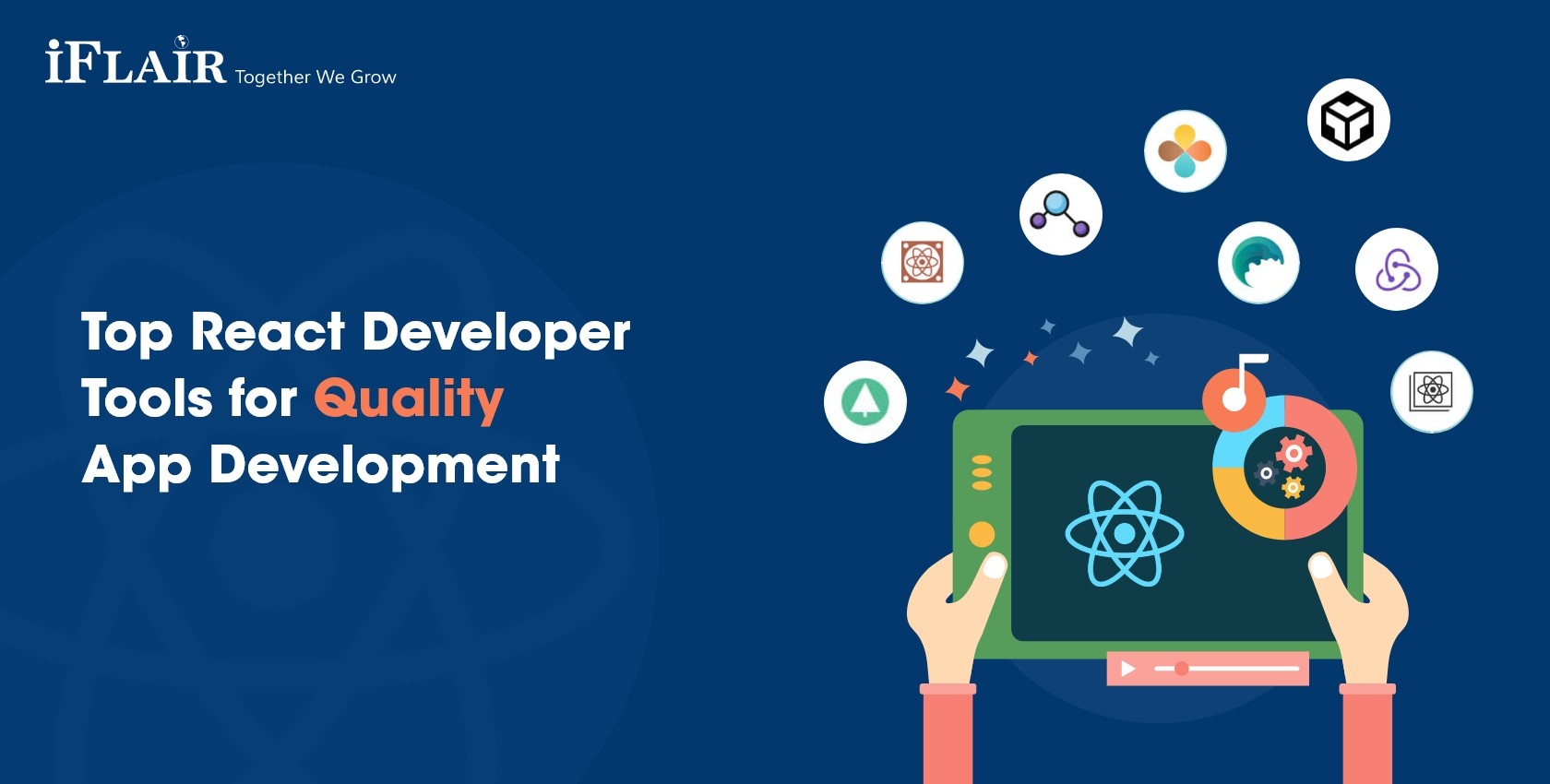 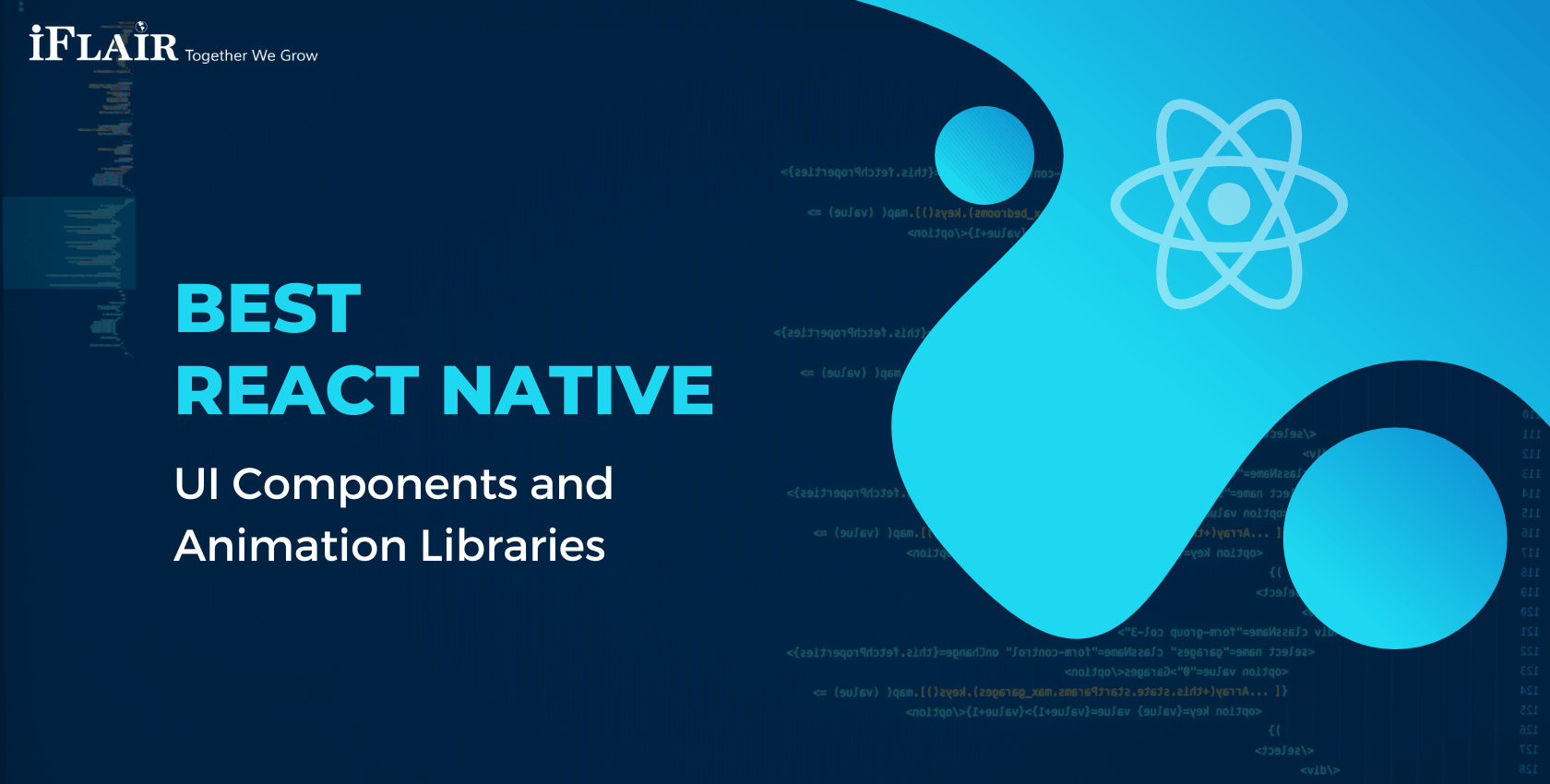 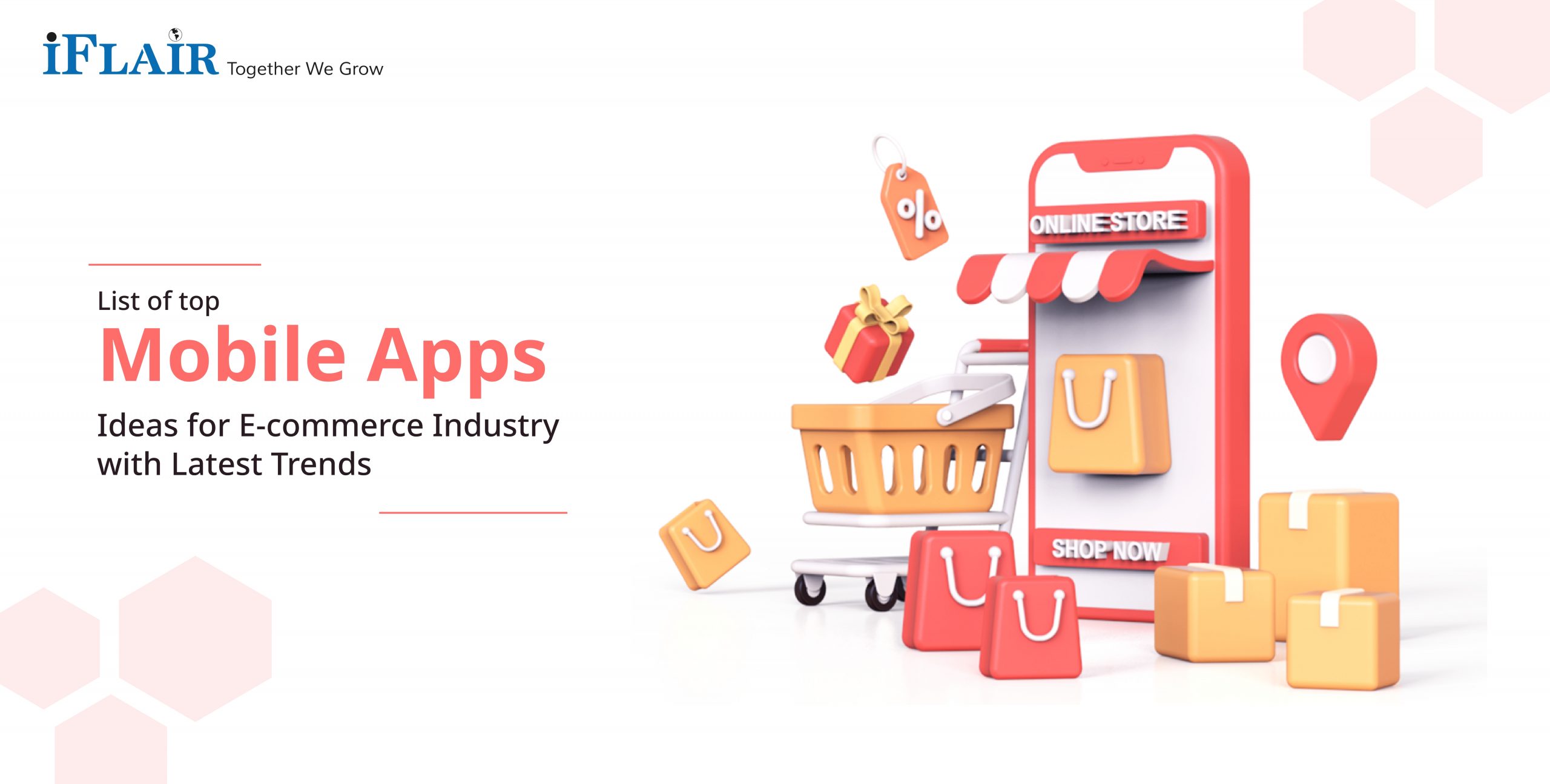 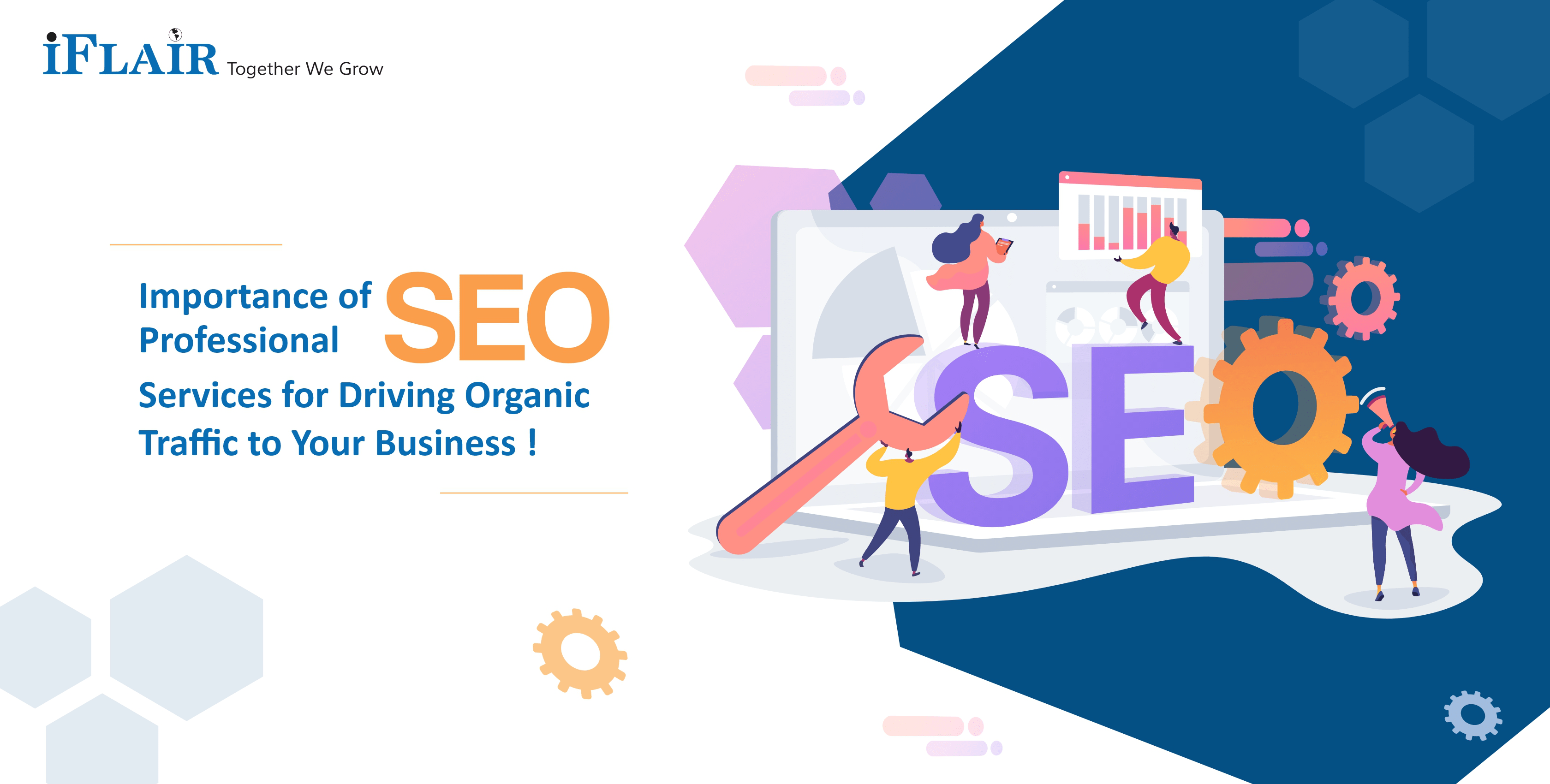 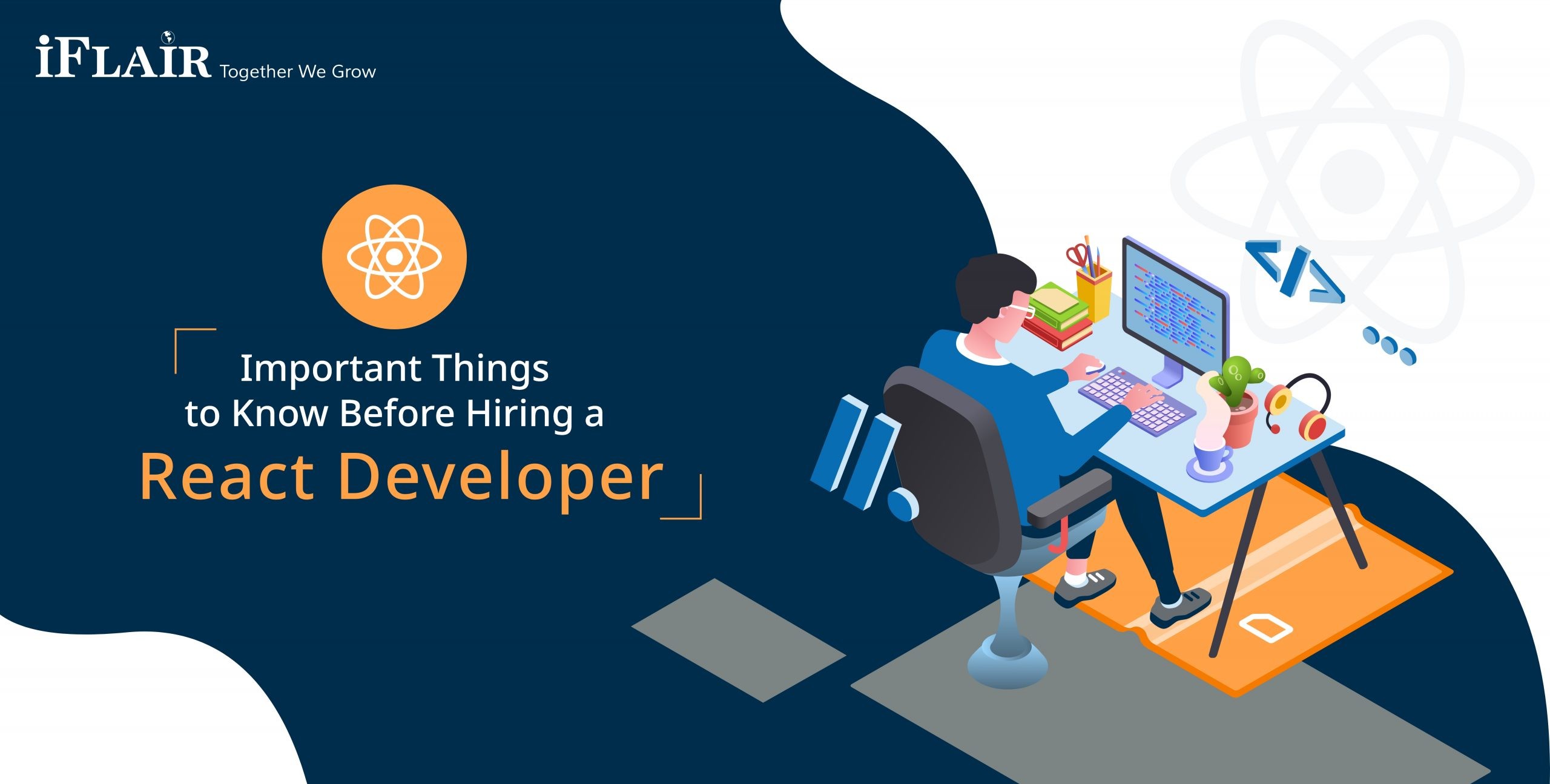 The Most Important Things to Know Before Hiring a React Developer