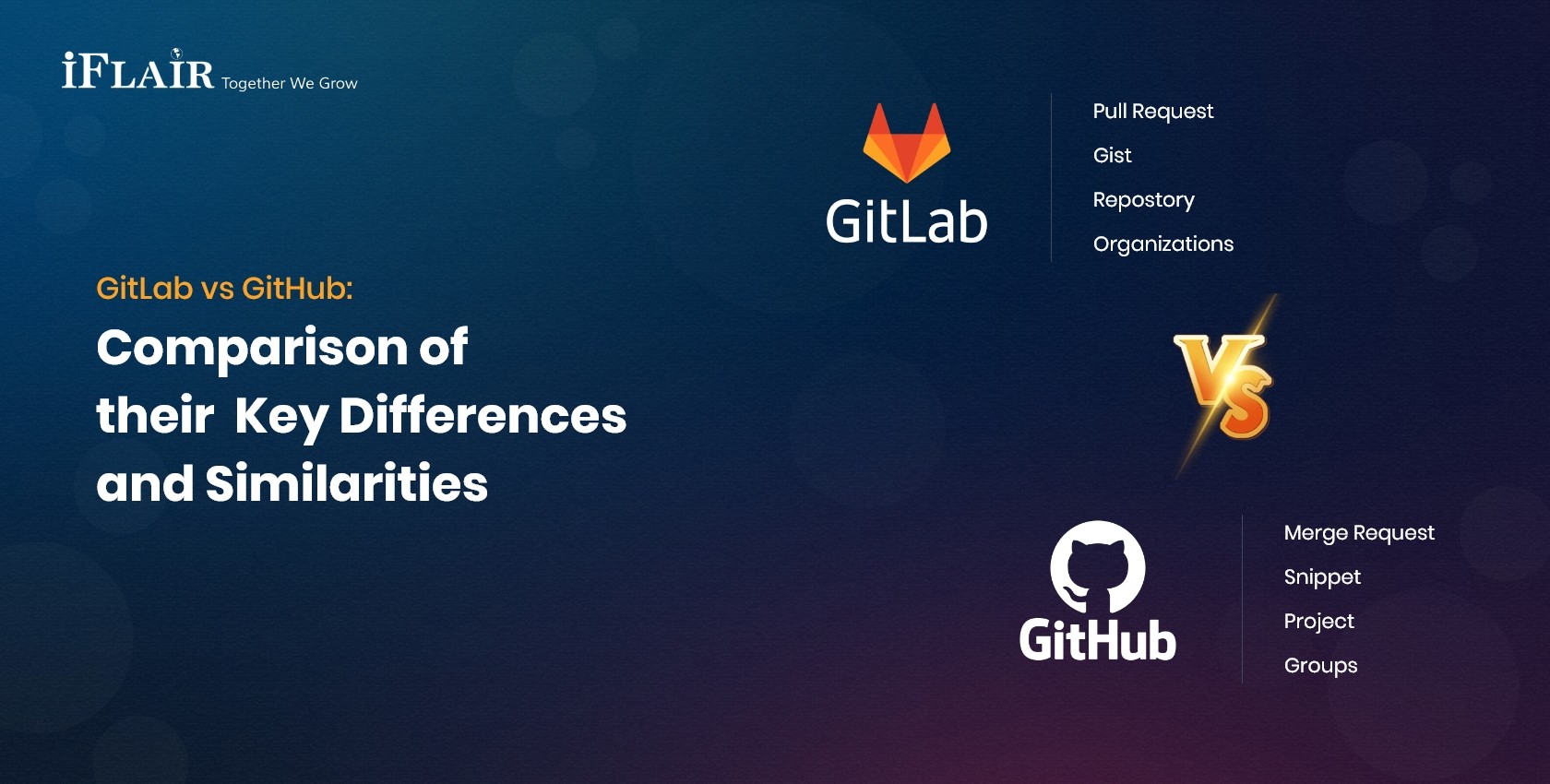 GitLab vs GitHub: Comparison of their Key Differences and Similarities

In today’s cloud-driven world, open-source software (OSS) is rising. Consequently, GitHub and GitLab have taken a prominent role in coding development. With these two robust platforms, team collaboration in application building is more widespread and successful than it currently is – making version control repository management services an essential component of any software development workflow. Recently there has been much dispute over which platform reigns supreme – GitLab vs GitHub – both claiming to be indispensable allies for developers when working with large groups.

GitHub and GitLab are both popular code repositories. GitHub has around 56 million users, whereas GitLab has over 31 million users. However, GitLab has its niche market. More than 35% of Java developers prefer to use GitLab over other code repositories. This is a significant number, and it’s because GitLab offers a lot of desirable features for its users. Therefore, developers and everyone else involved in the software development process or the discussion about a web app or website will often have questions that need to be answered.

This blog will delve into the most significant contrasts and resemblances between GitHub and GitLab. Once you’ve gone through these comparisons, project puzzles will still need to be solved! This post allows you to explore further than mere similarities and differences between these two platforms. 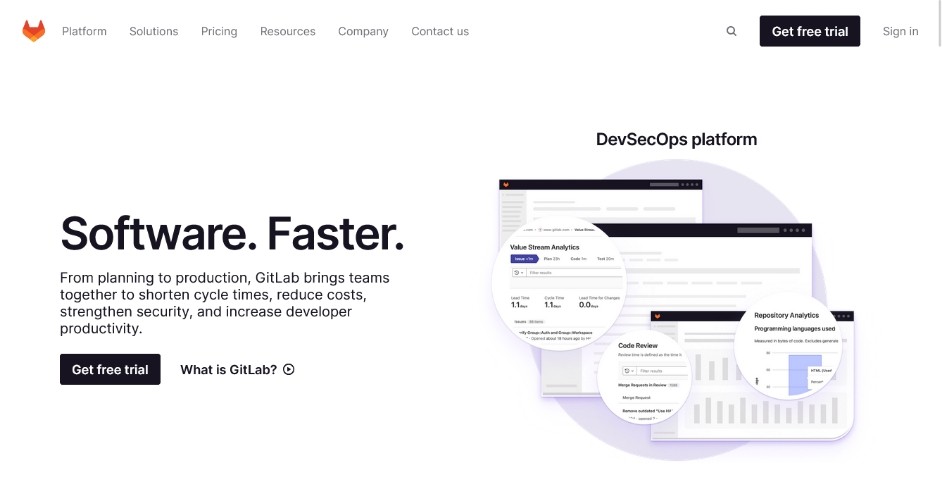 GitLab is a cloud-based platform that helps developers keep track of their code, test it to make sure it’s correct, and quickly put the finished product into production. It’s an essential tool for streamlining DevOps processes, enabling development teams to create high-quality applications and services efficiently.

Initially, a cloud-based Git repository was the primary selling point of GitLab. Since then, it has grown into something much bigger, with DevOps solutions for all parts of software development, such as continuous integration, security measures, and tools for deploying apps.

GitLab began as an open-source, self-hosted solution to GitHub. Today, it offers a variety of cloud-based SaaS plans for free and paid use cases, complete with essential project management features that aid you in managing team members’ progress. It is more than just a version control system – GitLab provides comprehensive solutions for any software’s source code needs! 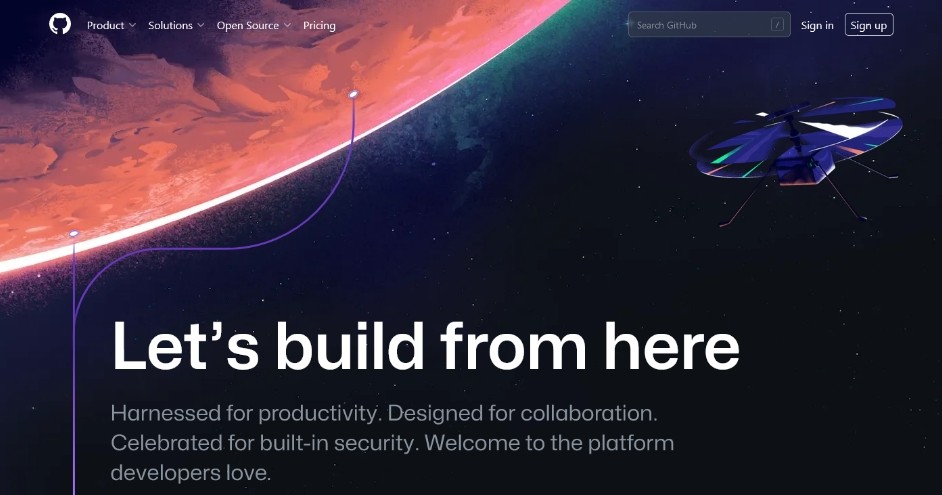 GitHub is the first cloud-based Git platform, allowing developers to track code transformations easily. And over time, its capabilities have expanded – transforming it into a complete development environment.

GitHub isn’t your typical “ready-made” package like what GitLab offers. Instead, developers are able to take advantage of the GitHub marketplace for free apps and integrations that bring even more value to their projects. The main purpose is to allow members of its strong community to help add those extra features needed for completion.

GitLab and GitHub: Are they the same company?

No, GitLab and GitHub are not the same company. They both provide a platform to store code, track changes and collaborate with other developers, but they have different features, pricing models and philosophies behind them.

After Microsoft acquired GitHub, GitLab decided to switch from hosting on Microsoft Azure and move its services over to the Google Cloud Platform.

So, we’ve established that these businesses are not the same, even though they offer very similar services. Regarding the major features, there are hardly any differences between GitLab and GitHub. Almost anything that one can offer is also available from the other; it’s just a matter of choice.

Git functions and core commands persist quite similar between the two platforms.

Both GitLab and GitHub provide essential tools for code and project management.

GitHub and GitLab offer you the ability to create free, static webpages with comprehensive information about your software project or repository. Not only is it completely cost-free, but also extremely helpful when trying to promote or share your work with others.

Developers can effortlessly clone the project and start personalizing it to meet their needs, as well as testing out any alterations.

Both services provide free plans with an abundance of repositories (public and private). However, their complimentary versions restrict access to advanced management, security, and compliance features. Although these components are highly sought after by enterprises, small teams and freelancers can still make do without them.

GitLab and GitHub use different organizational models regarding how projects are set up within their platforms. On GitLab, organizations are visible from the main window and can be managed directly in the UI. On GitHub, users must search for an organization before managing its settings and repositories.

GitHub provides two tools to facilitate collaboration: pull requests (for code review) and project boards (for task management). While both of these features exist on both platforms, they vary slightly in structure and implementation. Regarding pulling requests, GitLab allows users to view a diff file side-by-side with another version while Github only shows one version simultaneously. GitHub also allows project boards to be created at the organization or repository level, while GitLab only offers them at the project level.

GitLab and GitHub offer integrations with various services, such as Slack and Jenkins. However, GitHub has more of an edge in this department due to its extensive library of apps that can be used to automate processes or customize workflows. Additionally, GitHub recently announced its marketplace for developers, which makes it easier for users to find and install 3rd-party applications directly from their platform.

Both GitLab and GitHub offer free plans. However, they differ in what features are available on each one. The free plan on Gitlab includes unlimited private projects, collaborators, and CI/CD pipelines. Whereas the free plan on GitHub only includes up to three collaborators per repository, as well as limited access to certain features such as project boards and advanced analytics.

Are You Looking for a Team of Qualified Developers?

Get in Touch with Our Team

Both GitLab and GitHub offer great features for developers; depending on which one you prefer will depend entirely on what sort of development project you are undertaking. Both have their strengths and weaknesses but in general, they both provide excellent tools for collaboration, code management and project management. Ultimately it is up to each user to decide which works best for their specific needs. 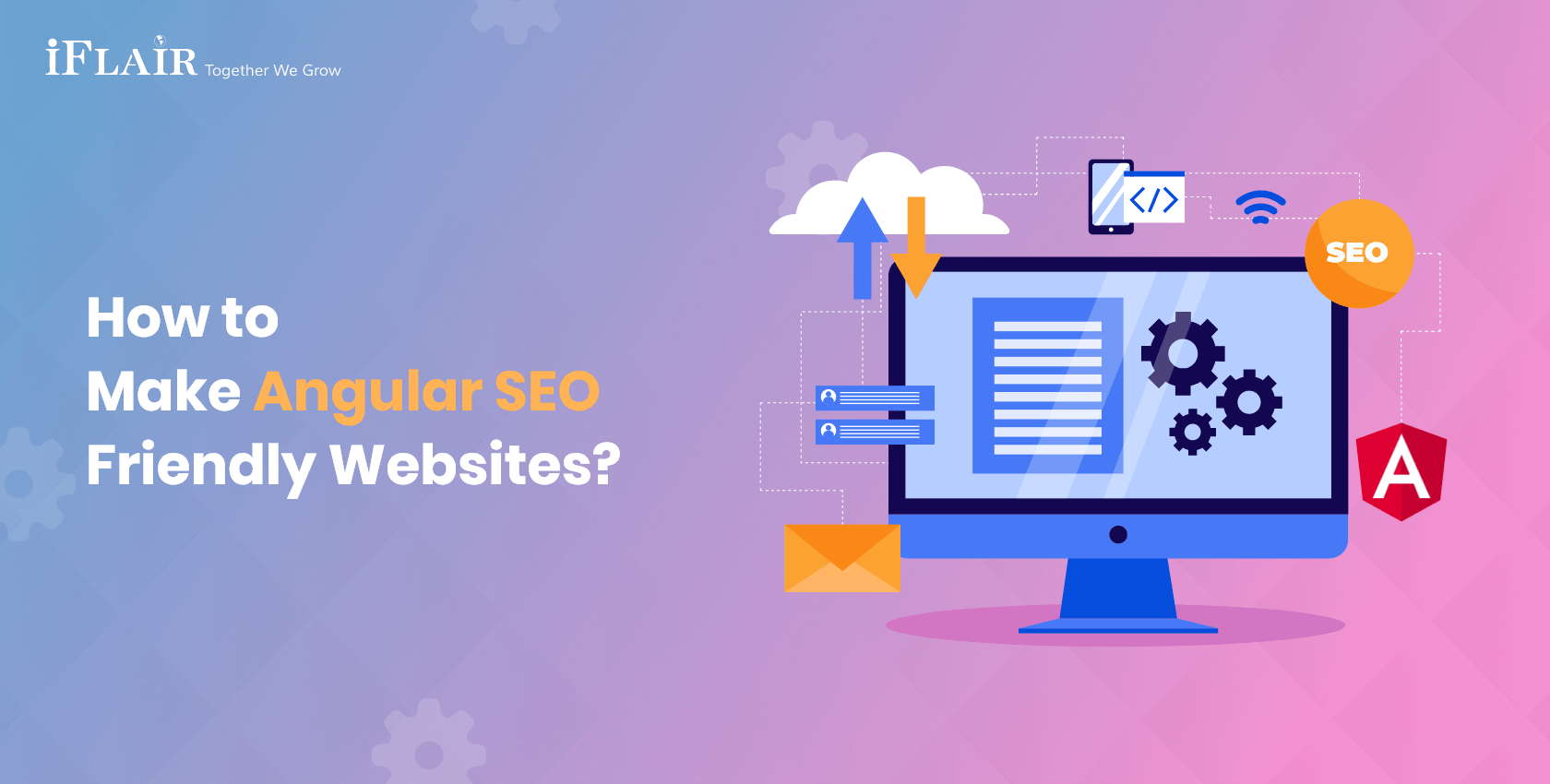 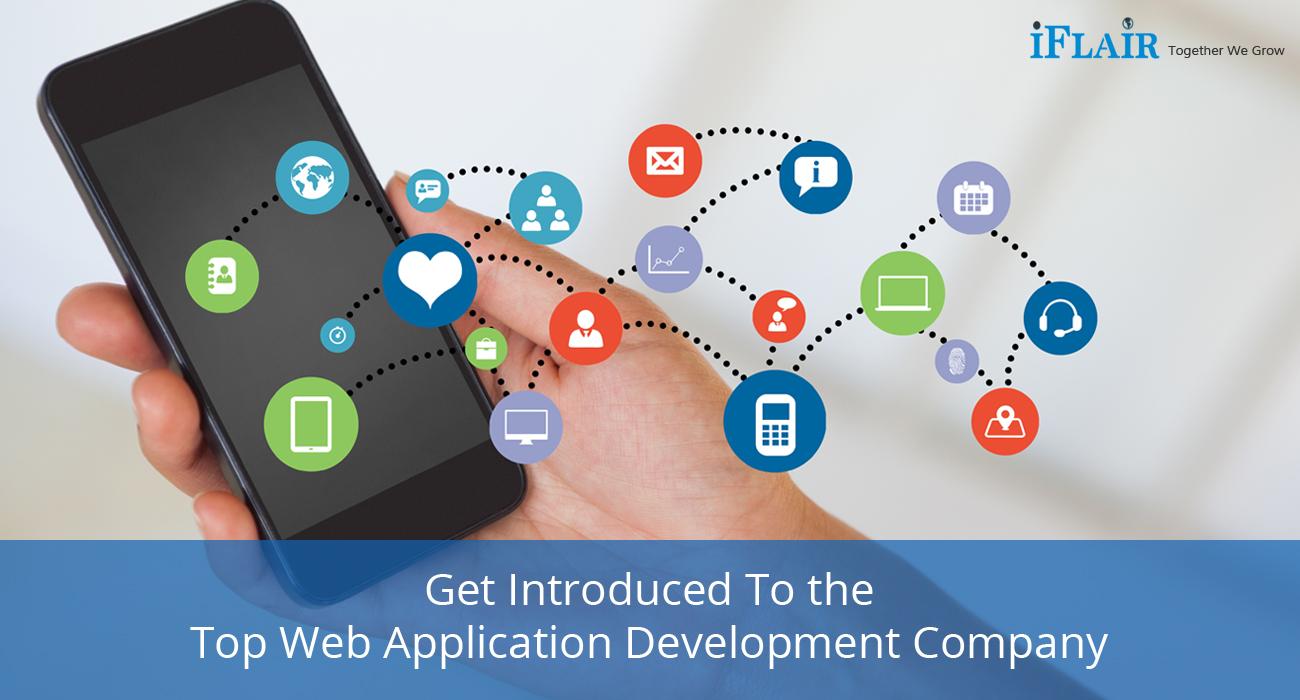 Get Introduced To the Top Web Application Development Company 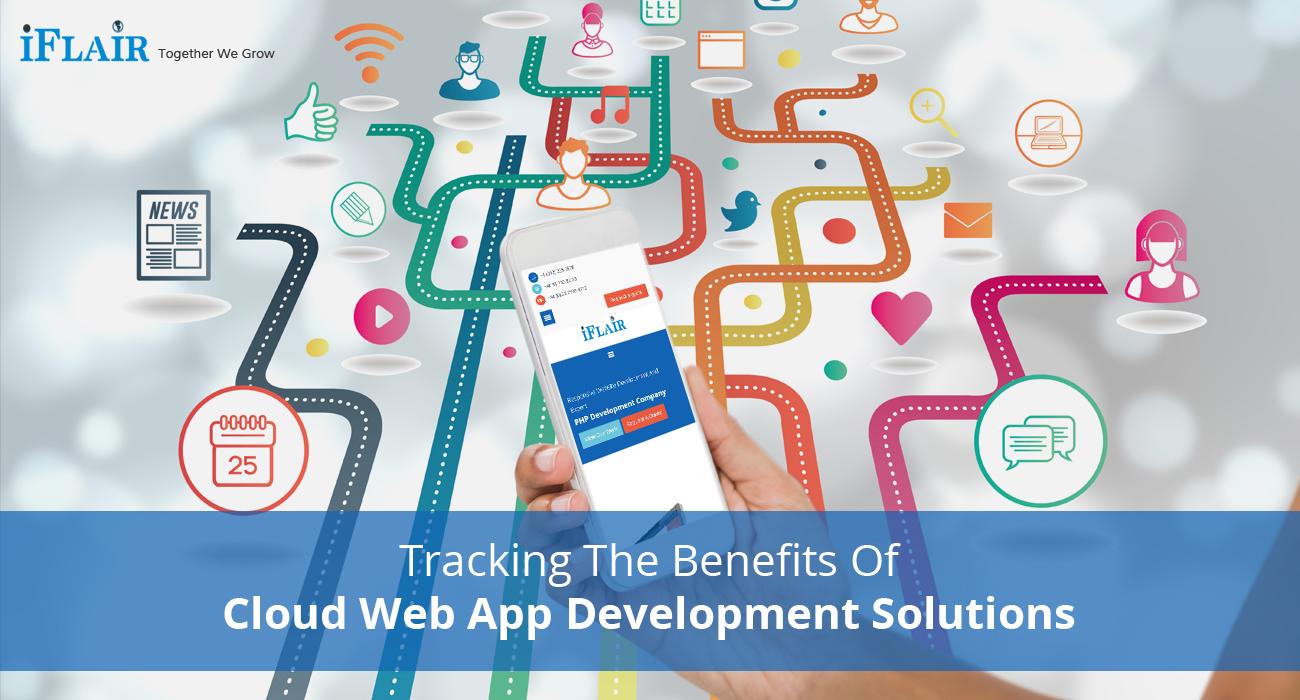 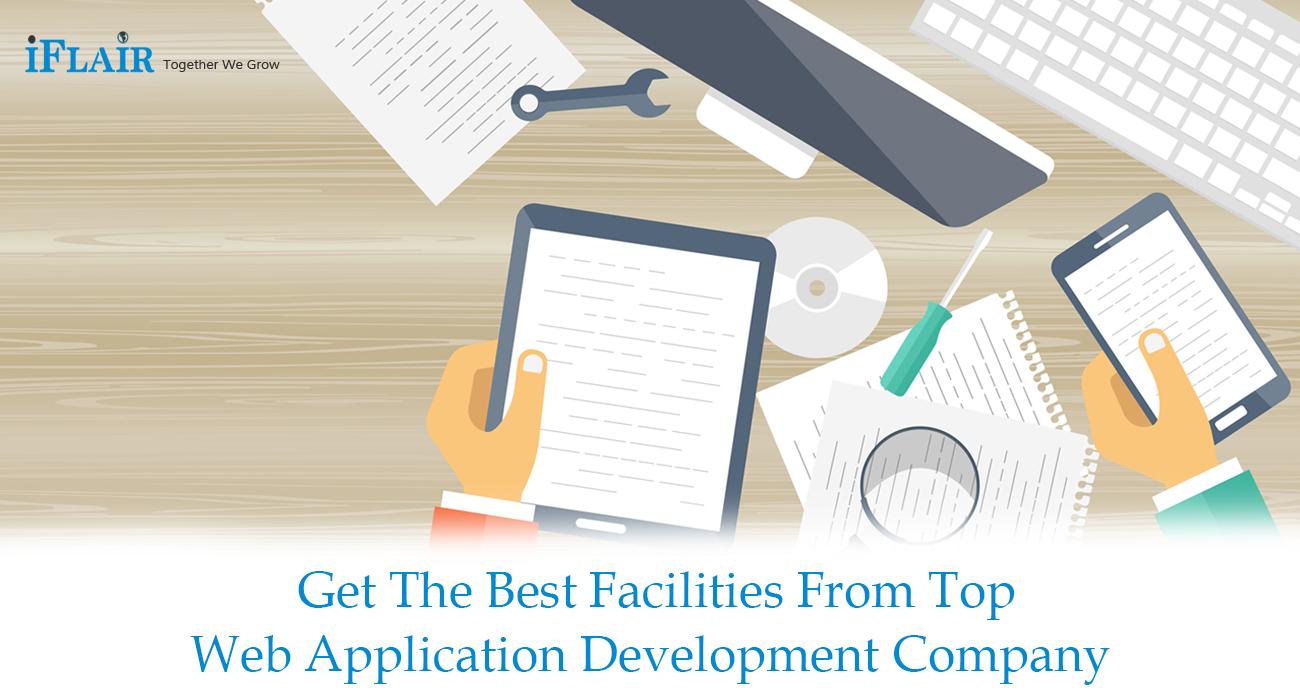 Get the Best Facilities from Top Web Application Development Company 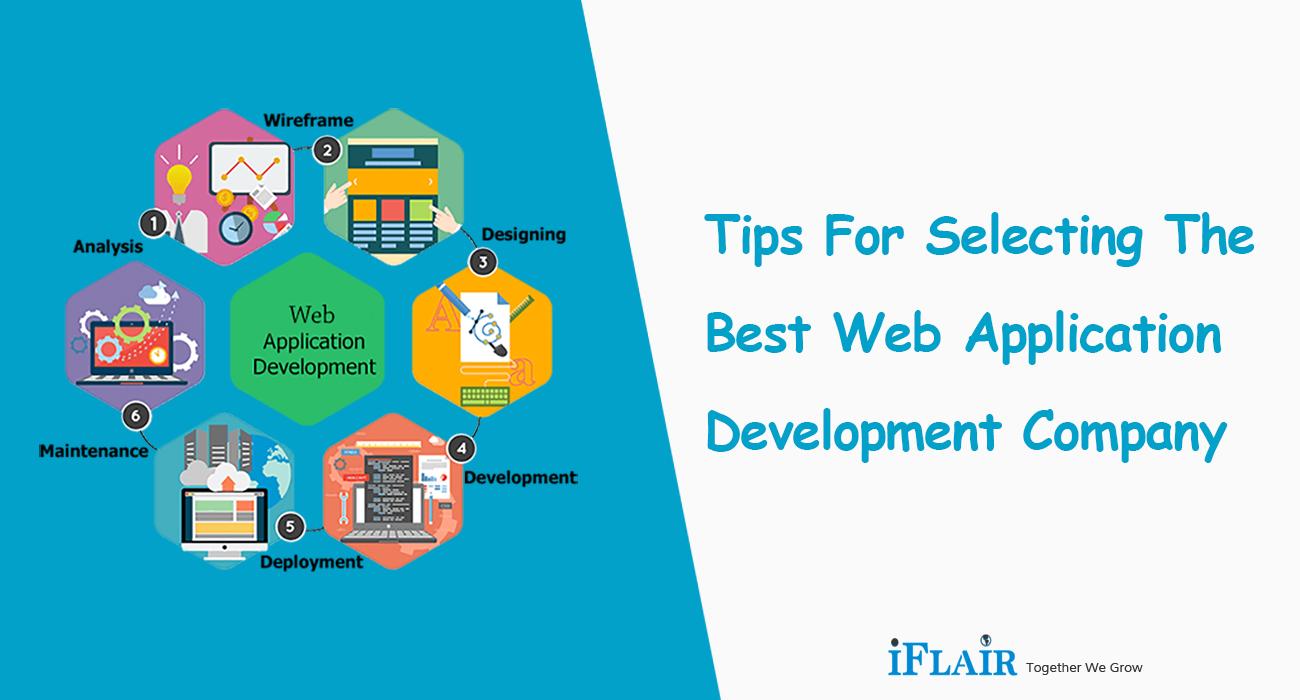 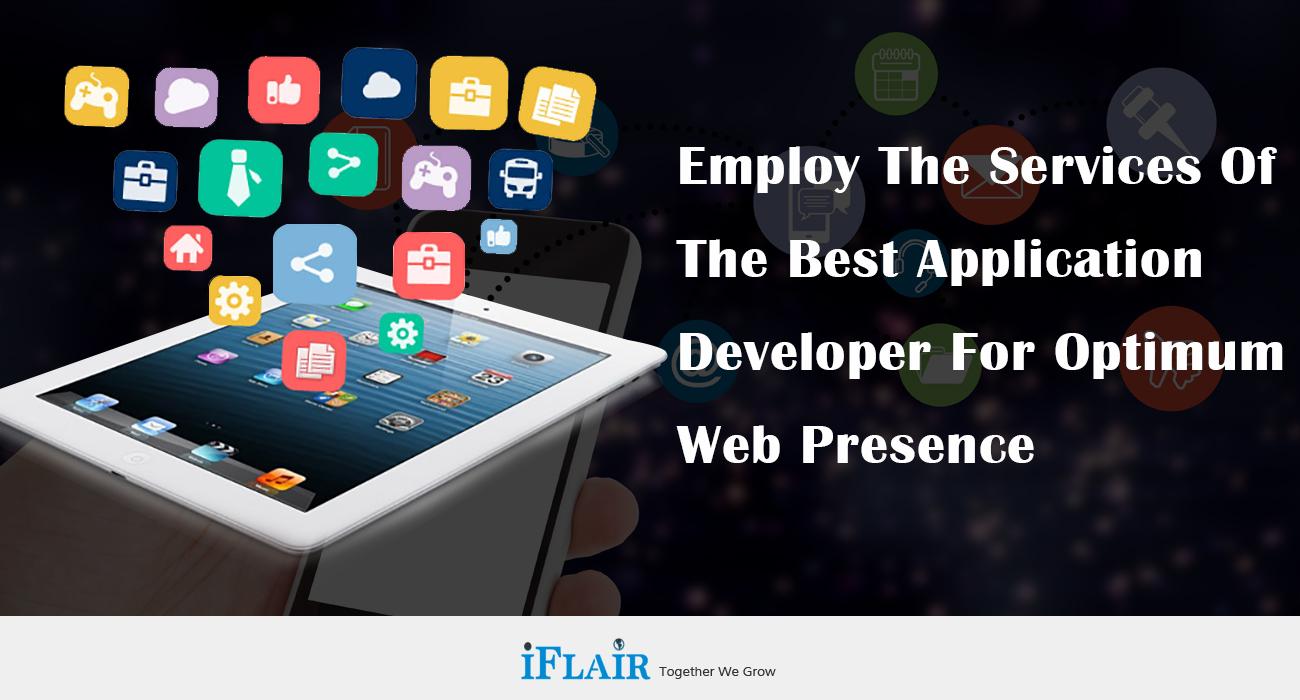